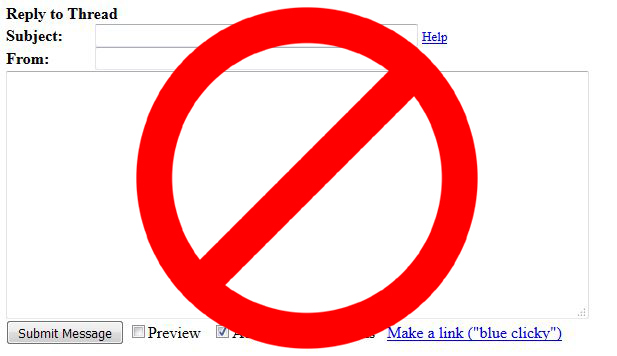 You must be a member to post in non-music threads. Join here.


All original material is copyright © 1998 by the Mudcat Café Music Foundation, Inc. All photos, music, images, etc. are copyright © by their rightful owners. Every effort is taken to attribute appropriate copyright to images, content, music, etc. We are not a copyright resource.